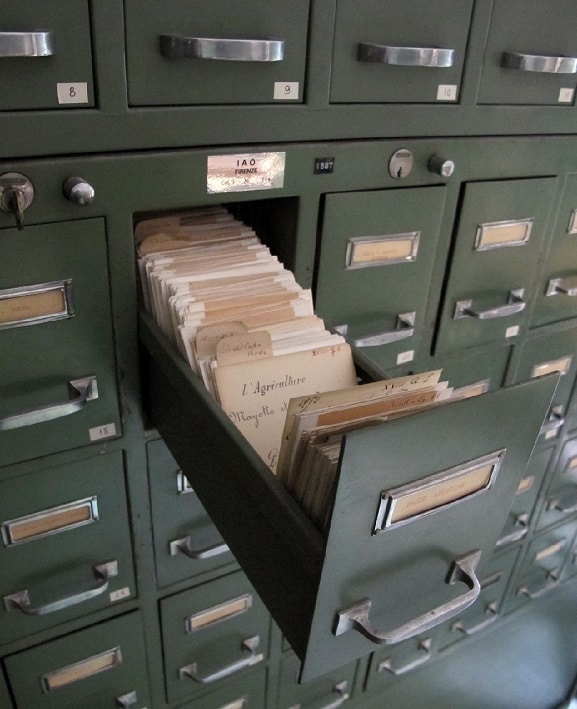 The Internet never forgets, but according to a shocking report, hundreds of thousands of normal people every year wish it would.

While the media has tended to sensationalize the question of whether individuals have a right to curate information about themselves online, (for fear that the removal of information online threatens free speech or worse, that the practice would only be useful to those who have something to hide), the reality is quite different.

Recently uncovered information by the Guardian within the source code of Google’s transparency report, shows that 95% of requests made under the controversial “right to be forgotten” provision in the European Union–which allows private individuals to request removal of personal information from search engines–are made by ordinary people rather than career criminals and the like.

What this means is that an overwhelming number of concerned citizens throughout Europe are uncomfortable with the sort of information that comes up about them in the course of an ordinary search online.

Of the 218,000 requests to remove links that have been made between May 2014 – March 2015, less than half, (101,461 to be exact), have been granted. What is more, less than 5% of the total requests could be qualified as being related to a criminal act, public figure, politician, or related to the protection of a child.

More than a one third of all requests are denied, and the reasons for these denials are unclear.

The more troubling question is what criteria Google uses to adjudicate these requests, because it is becoming increasingly clear that the average individual is not comfortable with having personal information about themselves online, even if it may seem harmless or inconsequential to others.

The nature of information is often times subjective. As such, search engines like Google are becoming like an online version of judicial and/or legislative branches of government, with the power to oversee matters that are of great public interest without themselves being governed. while this is not to cast blame on Google, it is clear that technology is advancing faster than many people are comfortable with, and when seemingly innocuous results appear for their name,  they feel a loss of control, and perhaps, a loss of self.

Much like the search behemoth, our data at negative SEO guy follows the same pattern, with most clients falling into the “ordinary person”criteria.

Most people who come to us for help feel powerless because of a damaging review online, harmful blog article, or a malicious website located on offshore servers that is harming their reputation and destroying their business.

Just like normal people throughout the EU, these clients also want relief. However, they are usually located in countries that do not enjoy the right to be forgotten, or they are people whose requests have been turned down for one reason or another.

It would seem that, as with most things, Europe tends to be the most progressive of nations, with other, more conservative countries following suit years later. What the implications are for online reputation management remains to be seen, but we believe that search engine optimization, whether positive or negative, will remain a powerful force for helping individuals to maintain their good name for years to come.